No Money for the Sick

Formerly is was common in China that a doctor received money from its customers as long as they enjoyed good health. If there were many sick people in the group of people he cared about, he was considered a bad doctor.

This proofes the principle of Traditional Chinese Medcine (TCM) that health is always a process of screening. It is important to recognize disorders of the energy system at an early stage and balance them before deseases manifest. This concept also applies to Feng Shui, as well as the Indian Aryuvedic health teaching and all doctrines of Western Naturopathy. In Hong Kong it is still common that the Feng Shui consultant is requested once a year. 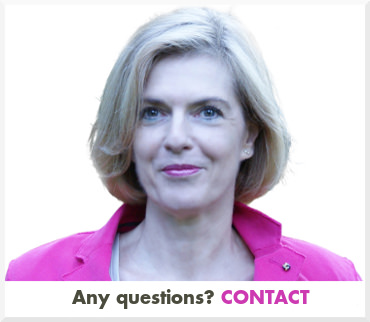